New Murals Around the World

I wanted to take a minute to showcase some works by different artists from around the world whom I have immense respect and a great appreciation for the artwork that they produce This first mural is by one of my favorite artist, Seth. This piece is part of the 15 artworks which are painted in schools around China for the Back To School Project which is curated by Seth. Next up is Breeze Yoko. Painting in Cape Town, Breeze Yoko created this awesome piece of work. “Boniswa” is

After months and months of hard work by Broadway Arts owners Joe & Liz along with the rest of their team, August 6th had finally arrived.. the GRAND OPENING! On display was artwork by IAM2ND, BoogieREZ, Nicholas Bach, Tyler Bouchert, and myself, along with a one painting guest appearance by Whitney Luedtke, and live performances by the Future4, Ramona Lane, and Radamiz Boogie burning the preshow setup midnight oil working on her mural while REZ sneaks some shots and I sneak s

Featuring the work of BoogieRez, IAM2ND, Nicholas Bach, Stone Stylings, and myself, Eugene Stetz! I'll have over 30 new works on display! PLUS the release of my newest book, 'The Degenerates Travel Guide' !! Live performances by Ramona Lane & Radamiz! Live art demonstration by Boogie! and a preshow spoken word performance by the Future4 kicking off at 5:00pm! DONT MISS THIS! See you all there Broadway Arts 694 Broadway midtown Kingston, 12401, from 5-10pm

Check back soon
Once posts are published, you’ll see them here. 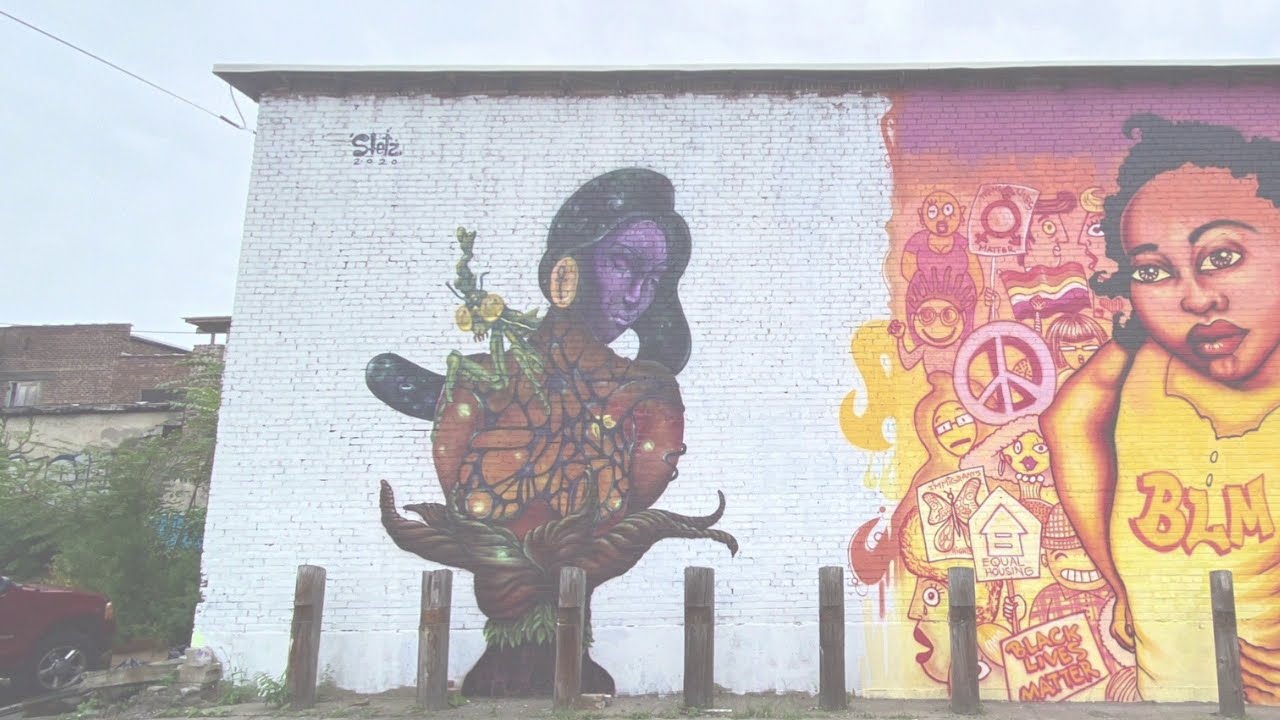